Spinae Battles 2015 was held at Spinae Theatre. We had open battles in all styles.

The battles were divided in groups by age. All students were allowed to participate and compete in any style.

We encourage our students to be original and creative. We don´t want them to be limited to a certain style. Therefor we titled the person who had showed not only hard work and effort but also initiative and creativity in with a free course at Spinae Studio.

This years title was given to Benjamin Halland from Breakdance Kids.

Winners in the different categories were: 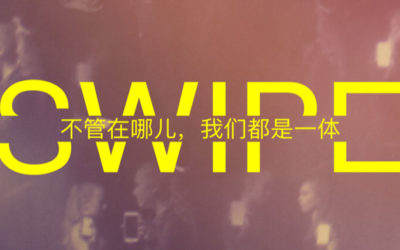 SWIPE | Spinae Youth/Junior Swipe is jazz dance performance by Spinae Youth for Spinae Theatre at Stord. I see U so SWIPE me and I snap you and all my friends can like everything about you. If you dont we will all just disslike you and put you out there forever. Happy...

SMELTEVERKET | Abandoned factory, Odda Smelteverket is a upcoming dance short film. The setting is the deserted old factory in Odda, the heart of the Norwegian famous Hardangerfjord. The scenery is as raw as the work history calls it to be. International dancers from... 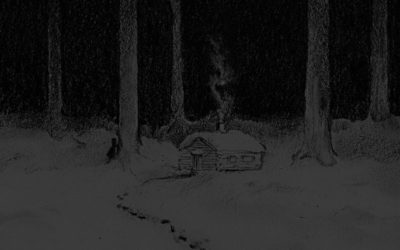 TROLLUNGARS NISSEJUL | Spinae Theater Trollungars Nissejul is a theater production about segregation and hospitality. What does it mean to share? This theater was staged by Spinae youth / Junior theater group. It is a Christmas tale with a clear message of giving and... 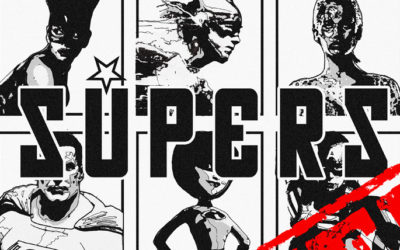 SUPERS | Spinae Youth/Junior SUPERS is a jazz dance production treating the subject of being super. Todays ideals of the superhuman, the superstar or supernatural is many times a religious behaviour. How do we relate to the SUPER and when does a person become super.... 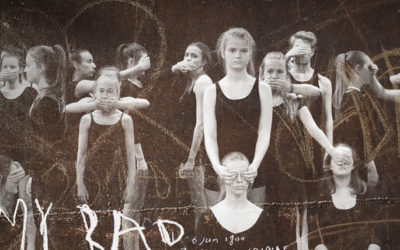 MY BAD  |  Spinae Youth/Junior My Bad is the 2014/15 seasons contemporary dance performance by the Spinae Youth and Junior Company.  Many things are taken for granted in our every day life, especially in our Scandinavian modern society. It almost comes to the point... 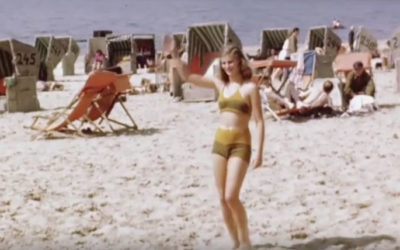 SYNTAX TERRORKESTER - ONZ  |  Director: Nathanael Larsson   Syntax TerrOrkester released their new album BYDRIFTER may 22, 2015. We had the honor to make one of the music videos to the song Onz. We chose to take this song to a repetitive level. So many habits and... 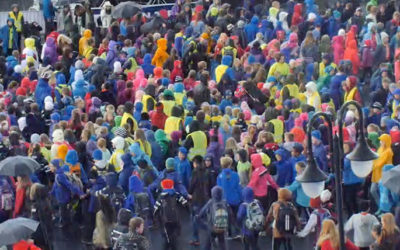 TOUR DES FJORDS  |  Leirvik, Norway   Tour Des Fjords was held for the first time at Stord 29/5 2015. A bicycle competition through the fjords of norway with the best bicyclists in the world competing. One of the Stages started in Leirvik city center with a big... 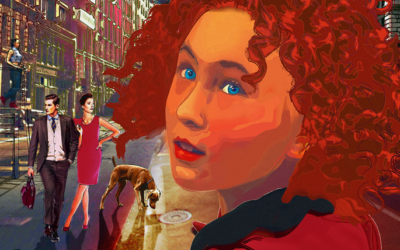 ANNIE THE MUSICAL  |  Stord Civic Center Annie The Musical was the biggest theatrical production 2014/15 season. It involved our students and their parents, a pro orchestra and pro technical crew. On stage were 86 children. We had 5 performances at the main stage,... 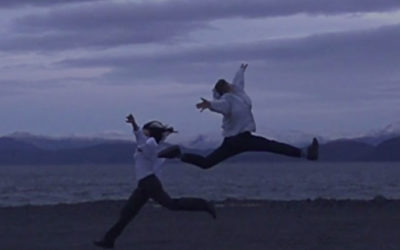 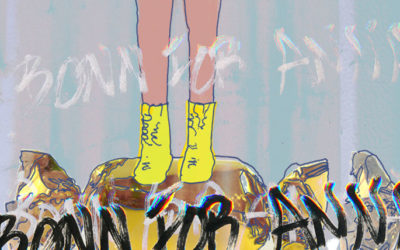 EN BØNN FOR ANNA  |  Den Unge Scene En bønn for Anna was a part of the national competition in theater for young actors in Norway. DUS, Den Unge Scene, The Young Stage. Each theater group can choose from  seven norwegian manuscripts exclusively written by norwegian... 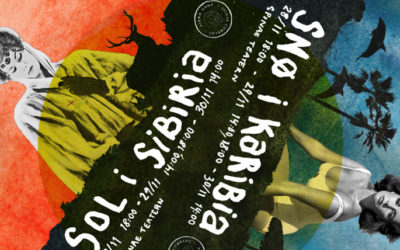 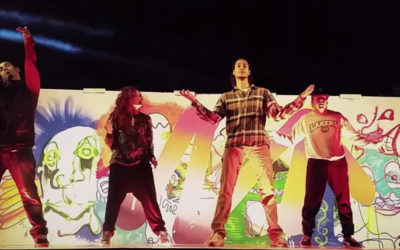 BLI SETT 2014  |  Reflexdagen, Kverner Bli Sett is an annual event on Stord by Kverner. The purpose of the event is to give back to the community. Every year it is a different happening on the theme Stay visible in traffic. The event is targeted for kids and families.... 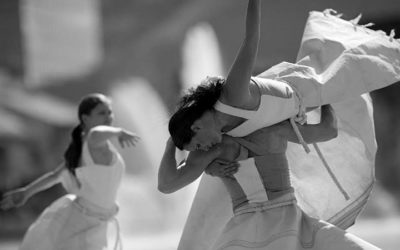 HVIDE SEIL  |  International Day of Dance, Bergen Hvide Seil is a piece for stage choreographed by Magdalena From Delis. The set is inspired by Sailing and Ships. Costumes are reused sail from the pride ship of Bergen, Stadsraad Lehmkhul. At the international Day of... 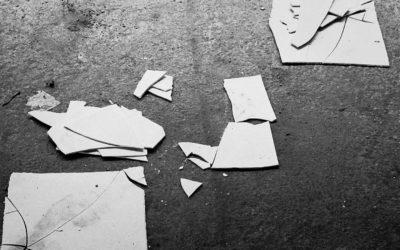